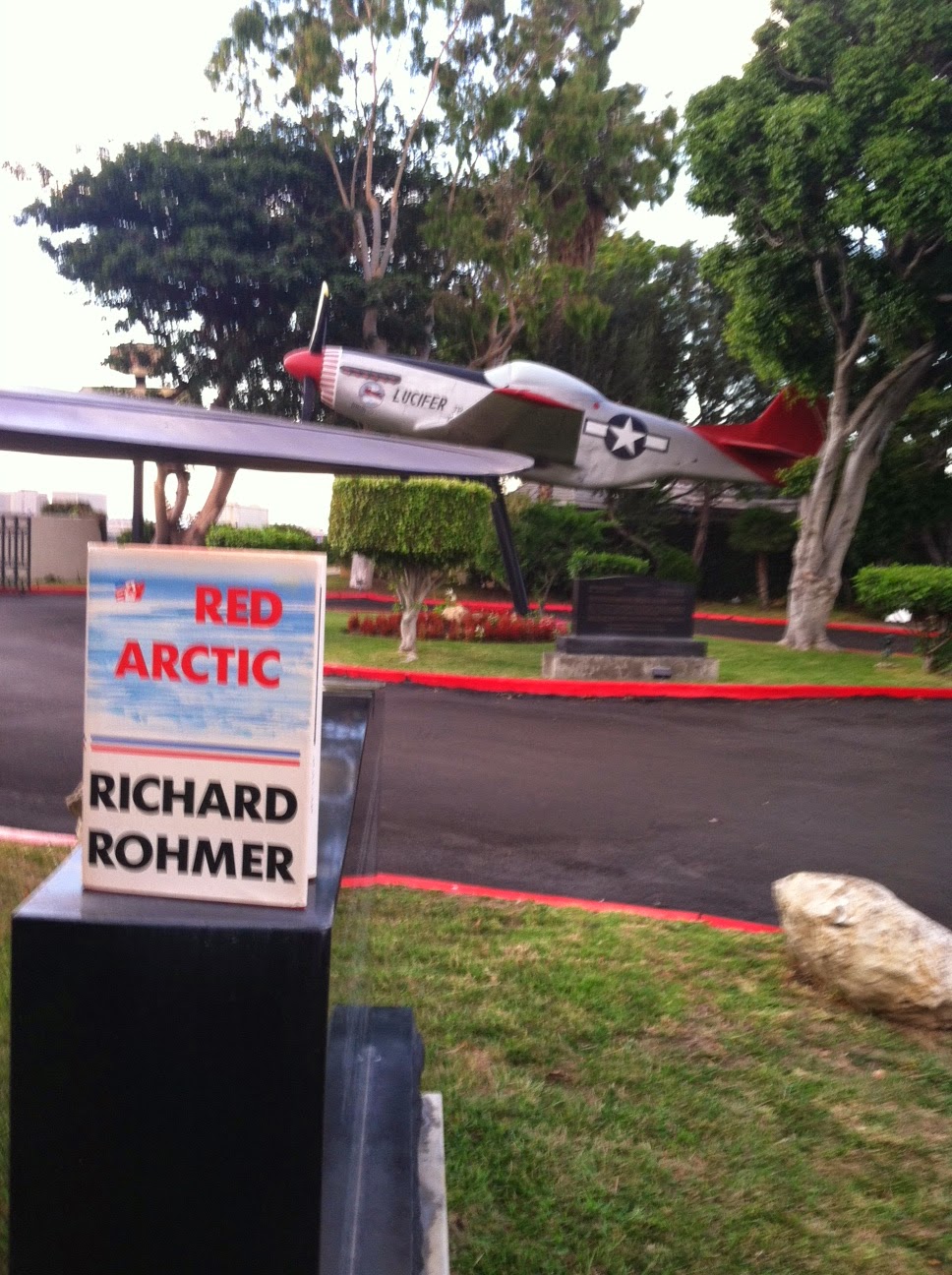 Red Arctic is the shortest Richard Rohmer novel – not half as long as Balls! – so why is it such a mess?

Let’s begin with the premise: Evidence is discovered that in 1763-64 a randy circus freak from Yakutsk claimed a bunch of islands for Mother Russia by spreading his seed and replicas of an “enormous silver buckle” throughout the Arctic Archipelago. Twenty-three or so decades later, Dr George Marshall, “the Osgoode Hall authority on international law”, finds that the claims are valid.

No need for a second opinion. Newfoundlanders are advised to prepare for the arrival of the Danish Navy at L’Anse aux Meadows.

The Soviets find Dr Marshall’s opinion so convincing that they begin set up camp, quite literally, throughout the Archipelago.

Again, no need for a second opinion. That said, the Politburo feels it necessary to get a ruling from the International Court of Justice.

Q: Why do both? Why not just wait for the Hague?

A: Because this is all part of Operation Red Arctic.

Q: Yes, but why risk “World War III” when you are certain that the ruling will go your way?

A: “Conflict and consequence are the basis of plot”, writes Rohmer (emphasis his) in How to Write a Be$t $seller. The man may be a lawyer, but he knows that when it comes to conflict guns, missiles and flights in planes with half-inflated tires trump legal argument.

Of course, Rohmer is much more than a lawyer. What he is not is an archeologist, a preservationist, an archivist or historian, which is why we have Inspector Frank Boychuk, RCMP, disturbing a grave, pawing through 18th-century logbooks, and flying about the country with irreplaceable documents and instruments of the highest importance.

I’ve got a sextant in my room. Want to see it?

Something I noticed early on with Rohmer, but have never addressed, is his problem with time. We see this with the many hour-long meetings found in his fiction. Dialogue, which amount to transcripts, never matches the length. I was thinking of this during the scene in the King Eddie bar – the one in which sexy Raisa walks dodges gawkers “like a ballerina slipping through the defensive line of the Denver Broncos.”

(I think Tyrone Braxton could've nailed Karen Kain. I don't mean this to sound at all sexual.) 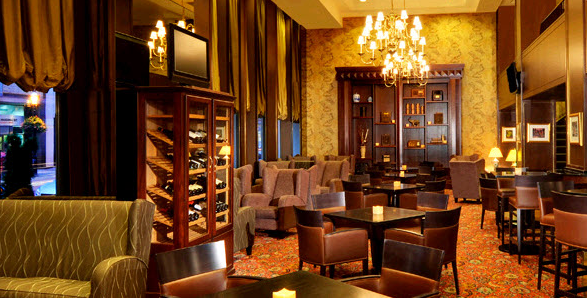 Read the dialogue that follows aloud and you’ll find that just over a minute elapses between Raisa sitting, downing her white wine, and leaving with Boychuk.

Did anyone else notice that Boychuk orders wine for Raisa before she even arrives? How weird is that? And what a missed opportunity! She would’ve asked for vodka – which would’ve raised a red flag.

But then there’s so much weirdness in Red Arctic, isn't there? Why is the RCMP in charge of everything? Why is Staff Sergeant Inspector Boychuk in command of the Armed Forces? Why can’t satellites detect Soviet activity in the Arctic Archapelago? Where are the American submarines? Why is the rest of world so silent? What makes Mikhail Gorbachev and the American president so chummy? Why is everyone so knowledgable about the 1989 Progressive Conservative budget?

I see the making of a drama set in the King Eddie bar (w/ dialogue drawn from the original):


Admiral Blank, CAF: The Mulroney government killed us in that 1989 budget and we’re paying the price now.

President of the United States: Not only was morale crushed, every capital program for tanks, aircraft and other essential replacement equipment was ‘deferred’, meaning cancelled.

Constable Joe Palmer, RCMP: Of all the dumb things to not go for a nuclear-powered sub. It’s the only kind of vessel Canada could get up here under the ice and look after defending these goddam waters in wartime and exercise sovereignty in peace time [sic]. We had the whole thing organized.

Inspector Frank Boychuk, RCMP: Yeah, it just took some goddam politician to blow it out of the water just the way old Diefenbaker destroyed the Avro Arrow program back in 1957

President of the United States:  Since the 1989 political castration of your military, you’ve got nothing, no defense [sic] capability to use up there at all.

The 1989 federal budget was delivered at the end of April. Red Arctic hit bookstore shelves in time for Christmas.

“Ohio” was released the month after Kent State shootings.